Planning For Your Second Wedding? 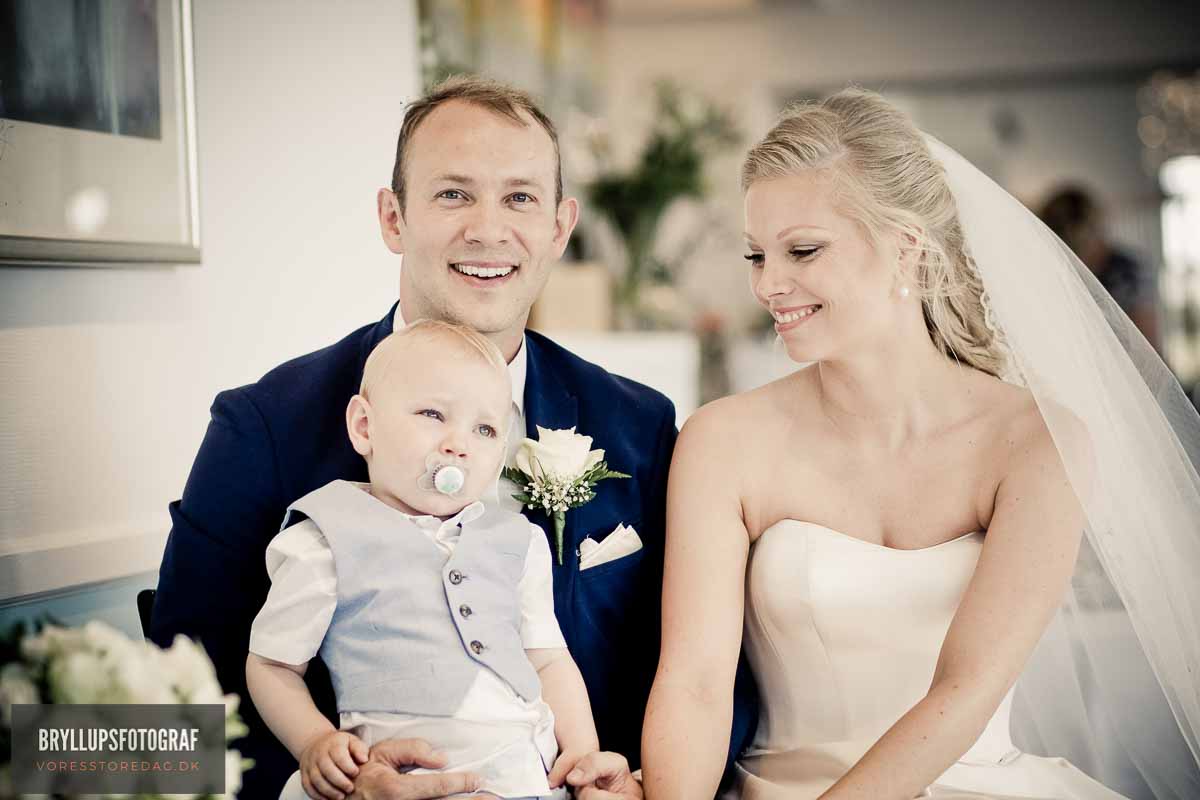 Planning For Your Second Wedding?

You are planning your second wedding and are not sure about etiquette and what is or is not acceptable, right? The truth is that the second time around can be just as memorable and special as the first. Here are some different tips to help you make your second wedding a day to remember. 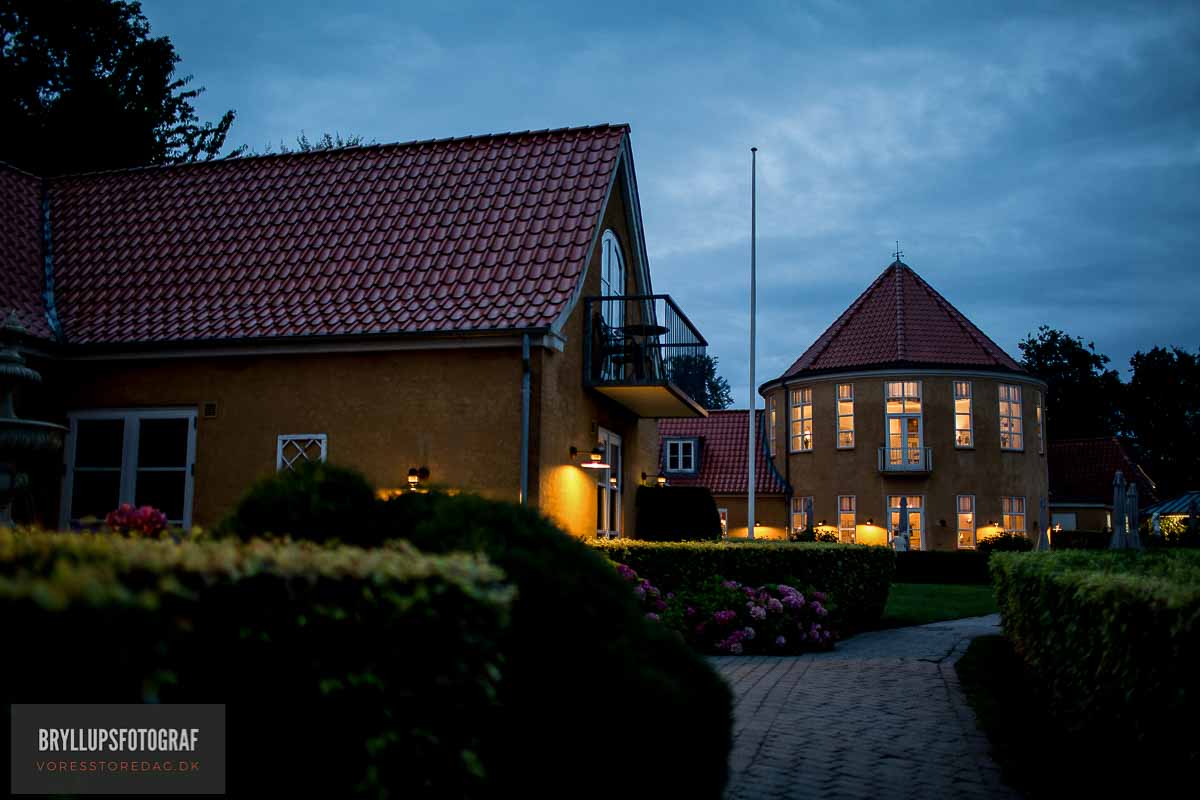 When planning for your second wedding use heartfelt, common sense before announcing your new engagement. Some couples who have previously been married may have children and previous family members who need to be informed personally of your new future. Inform them first before announcing it in a newspaper.

Also think before registering for gifts at department stores. When registering for your second wedding, think about the things you need, as a couple. You may already have items that would commonly be bought for first time marriages, such as towels and dishes. Instead think about registering for those things that will help you bring your new home together, such as new curtains, bedding or items you can use to remodel the home that you’re moving into. 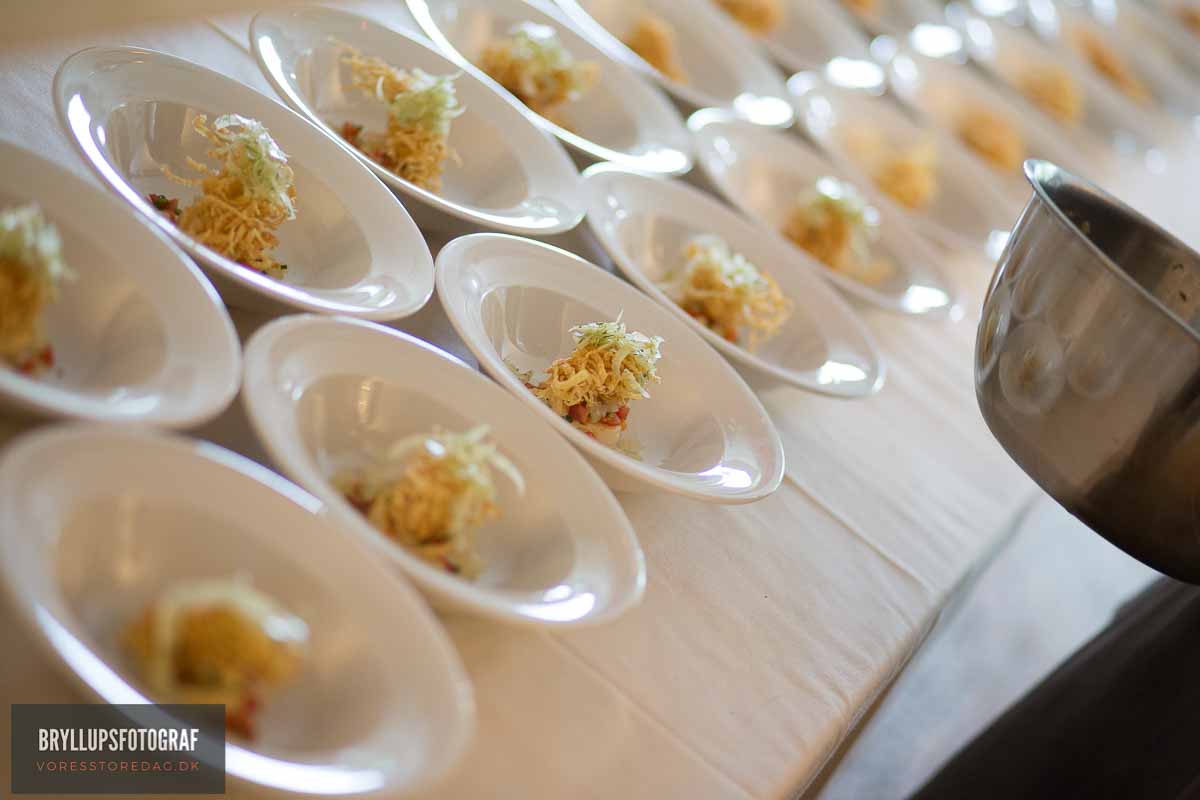 Many years ago, attire for a previously married bride meant absolutely no white

Many years ago, attire for a previously married bride meant absolutely no white. That is not the case anymore. When planning your second wedding, if you decide you want to wear a flowing white gown, it’s considered perfectly acceptable. One thing to avoid is a veil, which represents virginity. Instead of a veil, think about adorning your head with a crown or tiara or a beautiful new hairstyle. Whichever you choose, keep in mind that although it is a second marriage, you can feel and look just as beautiful as you did the first time. 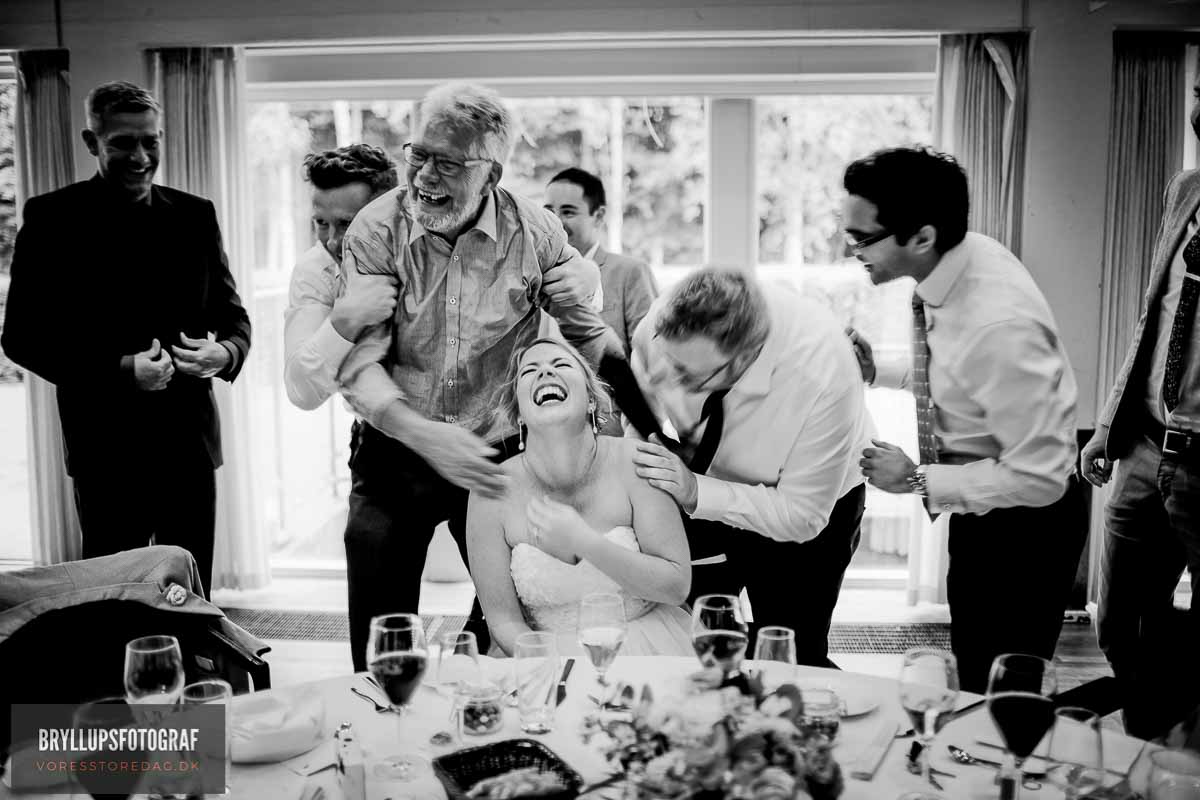 When choosing a destination for your second wedding, some couples choose to make it different from the first by having a small ceremony with a huge reception, inviting friends and family on a trip with marriage in mind or having a surprise wedding, by sending invitations out for a birthday party or holiday event and instead being prepared to get married. You can also just go with a traditional church wedding. Whichever you choose, make the decision together. After all, you are committing yourselves to each other and both of you should be happy with the decision.

If children are involved from previous marriages, let them know that they also are an important part of your second wedding

If children are involved from previous marriages, let them know that they also are an important part of your second wedding. Rather than the ceremony joining a man and woman together, you will be joining families. Why not include the children in the ceremony? Let your son walk you down the aisle to give you away, have your daughter be an honorary attendant or let the younger children be a miniature bride and groom. The important thing is to make the children feel welcome in this new union, letting them feel that it is not just a marriage of man and wife, but of the family as a whole.

Although second weddings can be done the same as a first time wedding, let this be your opportunity to make it different while keeping it sacred. Make it known to everyone that this is the man you have chosen to spend the rest of your life with and your two families are now to be joined as one.