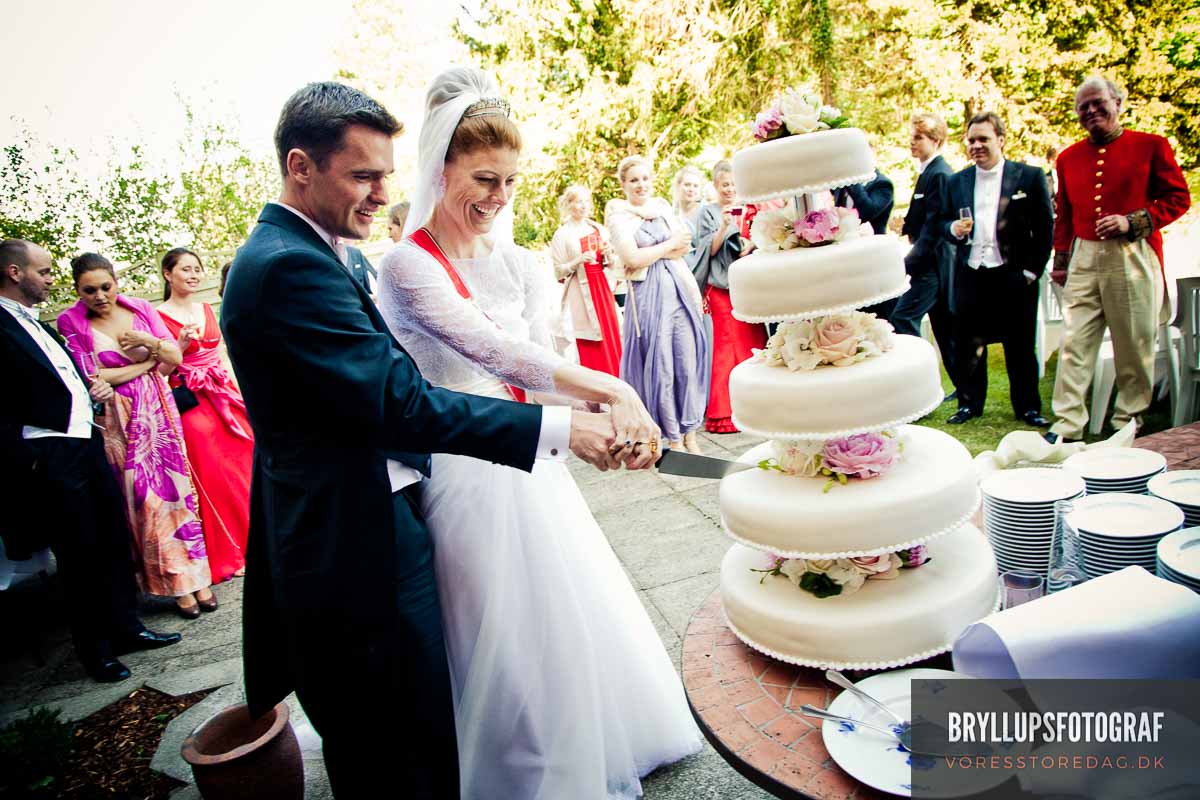 I don’t know if you’ve noticed, but cake toppers are one place couples can truly express themselves

I don’t know if you’ve noticed, but cake toppers are one place couples can truly express themselves. Cake toppers can be kept after the wedding as keepsakes and can be someone else’s something borrowed down the road.

Eventhough it sounds straight forward enough, there are several options available. You could use just the new couples last initial. So Mr and Mrs. Johnson could have an elegant cursive J on top of their confectionary tower. Or you could use both the bride and grooms first initials along with the single last initial. If you’re going to use all three letters though, be sure you have enough room on the top tower. You’d hate to pay for all those letters only to find out you can’t use two of them on your wedding day.

This is nice when done right, but I think sometimes people get toppers made to look exactly like them but instead they end up looking like distorted, confused versions of themselves. I’ve seen some people use their Nintendo Mii characters (above) and they looked pretty good. I’ve also seen people special order toppers to fit their skin tone, sexual orientation, hair color and height just to make a character that slightly resembles them. As you can tell, this is definitely not my favorite option

If you have a theme running through your wedding, the cake topper might be a good idea to further enforce it. For instance, I’ve seen people run with the Perfect Pear theme before. A sugared/crystallized pear would be a nice touch for the top tier. Or If you have a princes theme – not my bag, but whatever – a little mini tiara could be the crowning glory. For a destination wedding on the beach, why not use a few shells taken straight from the ceremony spot. What could be more local and less expensive?

This type of topper is done in the shape of hearts or roses or some other universal symbol of love. This is nice because if you forgot about the topper up until the day of the wedding, these don’t have to specially ordered and can be found pretty easily. While not the most personal touch, these are pretty standard and widely accepted.